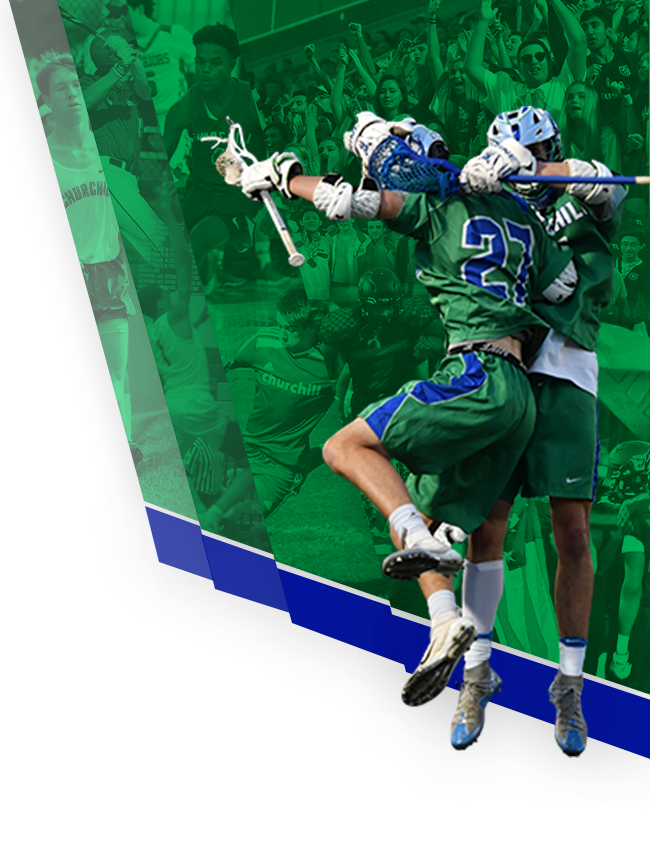 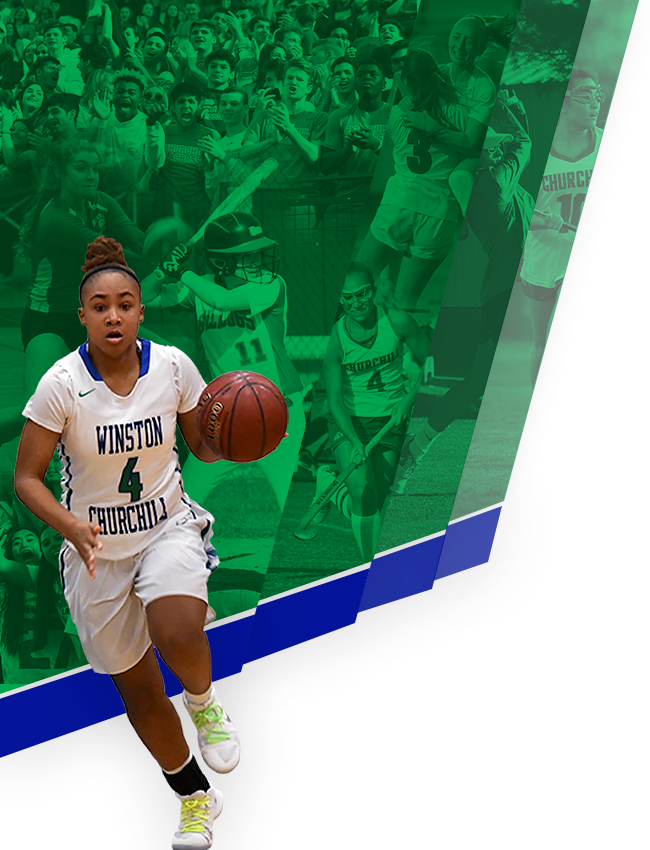 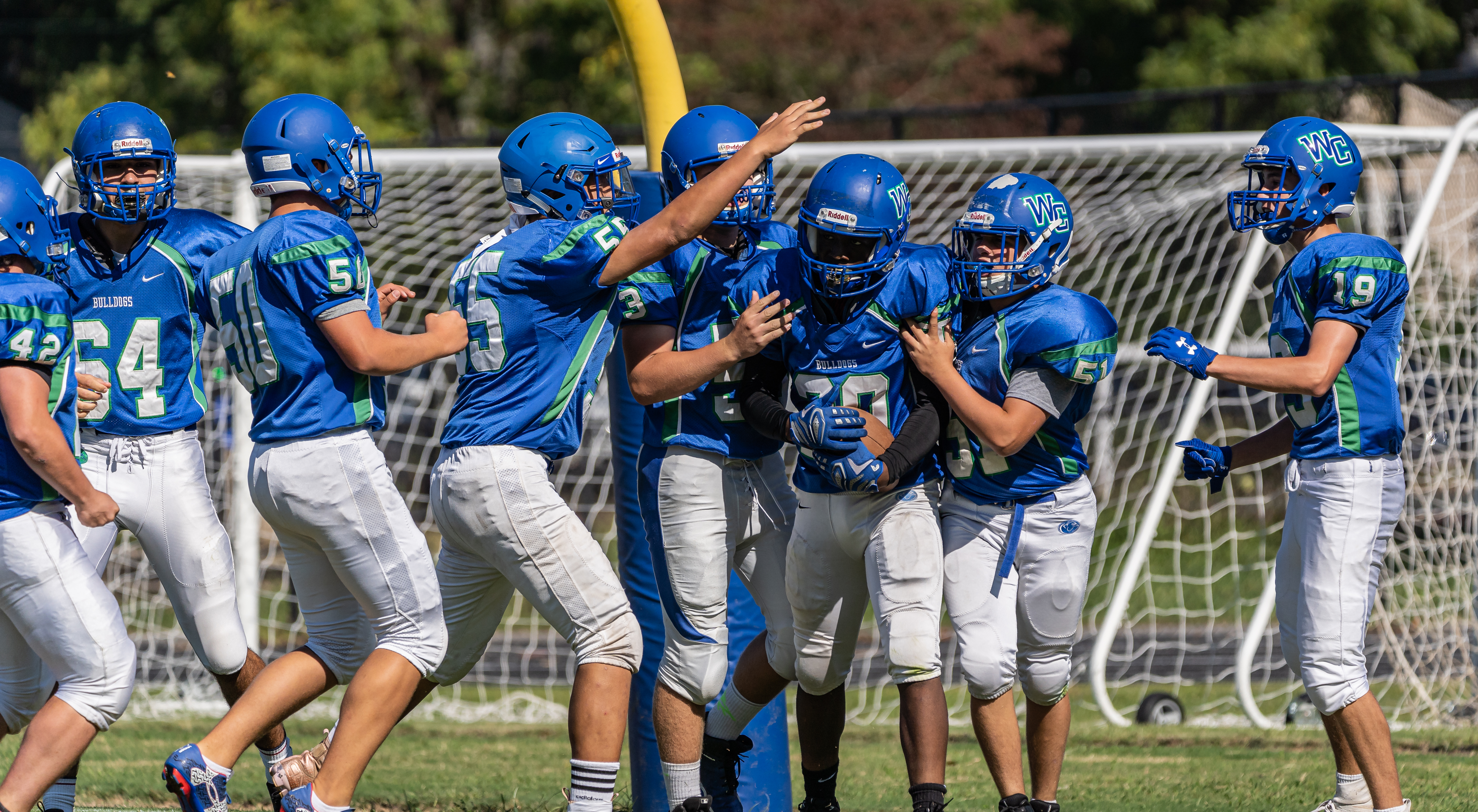 Saturday 9/7/2019.
The JV Bulldogs lose their first game of the season to Walter Johnson by a score of 28-21.
After several costly turnovers equating to 14 points by the Wildcats, the Bulldogs were in a early bind, luckily going into half time “only” down two scores 28-14.
The Wildcats elected to receive the opening kickoff. Soph Evan Cantor was the designated Bulldog kicker to start the season.
The Wildcats go on a 20 play drive. In an almost Deja Vue scenario from the night before, on 4th and 20, the Wildcats hail mary goes for the first score of the game. The first Bulldog offensive series showed not only inexperience but also the jitters with several starters starting their first game ever. This unfortunately equated to two carries with two fumbles by Soph RB/LB Bernard Lientu, the second one which WJ recovered. Not a good start at all, but Lientu would make up for it a short time later. With a short field after the recovered fumble, the Wildcats score their second TD of the first quarter to lead 14-0.
On the ensuing kickoff, Lientu makes up for his first series mishaps and takes the kickoff right up the middle for an 80 YD return for the Bulldogs first score of the game. Score is now 14-7.
The WJ offense again, methodically marches down the field and scores again on another high arching pass in the end zone beating Soph CB Steven Wang for WJ’s third score of the game. Score now is 21-7. On the very next kickoff, the Bulldogs fumbled yet again, with WJ recovering and driving down the field for their 4th TD of the half. The score now is 28-7. In years past, some kids would have given up, but not this team. The Bulldog offense puts together a nice 12 play 70 YD drive just before half with Soph QB Jaden Selby showing why he’s one of the more versatile QB’s in the county. Jaden had several nice throws as well as several huge QB scrambles. The 2nd Bulldog TD was a 6 YD pass from Selby to Freshman WR Sidoine Djimbo bringing the Bulldogs within 2 scores (28-14) going into the half.
After making some minor adjustments, the 2nd half was a different game. The Bulldog defense began to play like we know they can. Led by Soph captains (Jason Tran C/LB, Fayaz Kandaker G/DT, Steven Wang CB, and Jaden Selby QB/S), the Bulldogs defense didn’t give up a single point in the 2nd half. With the Bulldogs offense starting to show life, scoring in the 3rd quarter on a nice 30YD TD from Selby to Cantor, the game was now getting exciting. While the Bulldogs had 2 more opportunities to score in the 4th quarter , sadly, they couldn’t capitalize. The game ended with the Bulldogs first loss of the season, but showed a glimpse of what lies ahead. This team fought back from 3 scores down and almost tied it up. Without the turnovers, we win this game. 2nd half showed us a lot of the character of this team and we like it!! Chalk this up to a good learning lesson on the importance of ball security and playing until the whistle blows.
Next game will be on Friday 9/13 @3:30pm @ Richard Montgomery. Hope to see you all there!