Another early commitment to report as softball player Daniella Lew has committed to continue her playing career at George Washington University. Congratulations Daniella, we’re all so proud!

Check out what Coach Sonnabend shared with us about Daniella:

From the moment she stepped foot on the field at Churchill, it was evident that Daniella Lew was a special player. As a freshman, she led the team in practically every offensive category enroute to being named honorable mention All-Met by the Washington Post, an honor bestowed upon only two other freshmen that year. Normally accustomed to playing in the infield, Daniella showed her team-first mentality by volunteering to help out in the pitcher’s circle where she also led the team in ERA and strikeouts. Daniella’s work ethic has helped her perform at the highest levels wherever she has played and there is no doubt her successes will continue at the Division 1 collegiate level when her time at Churchill is finished. 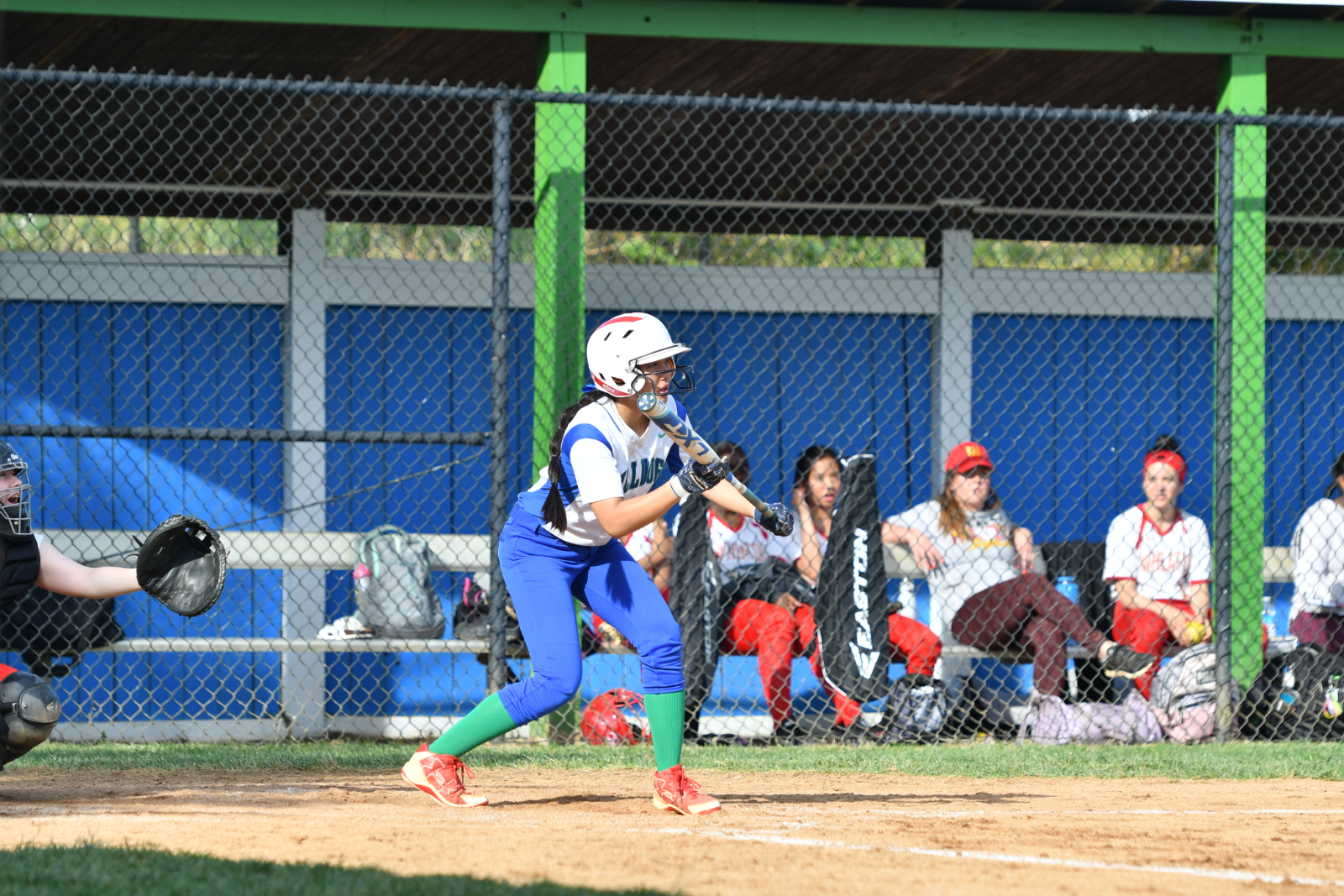 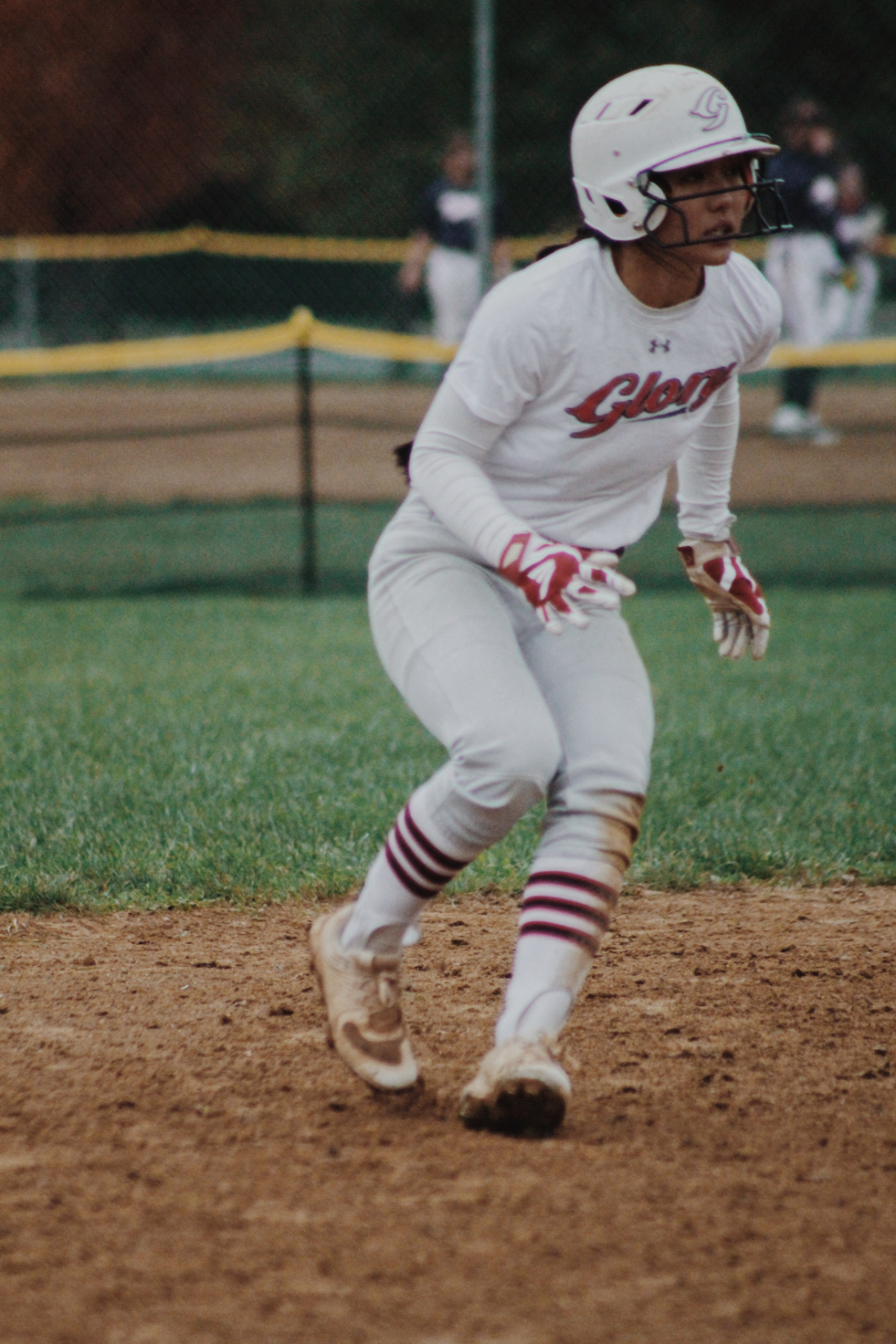 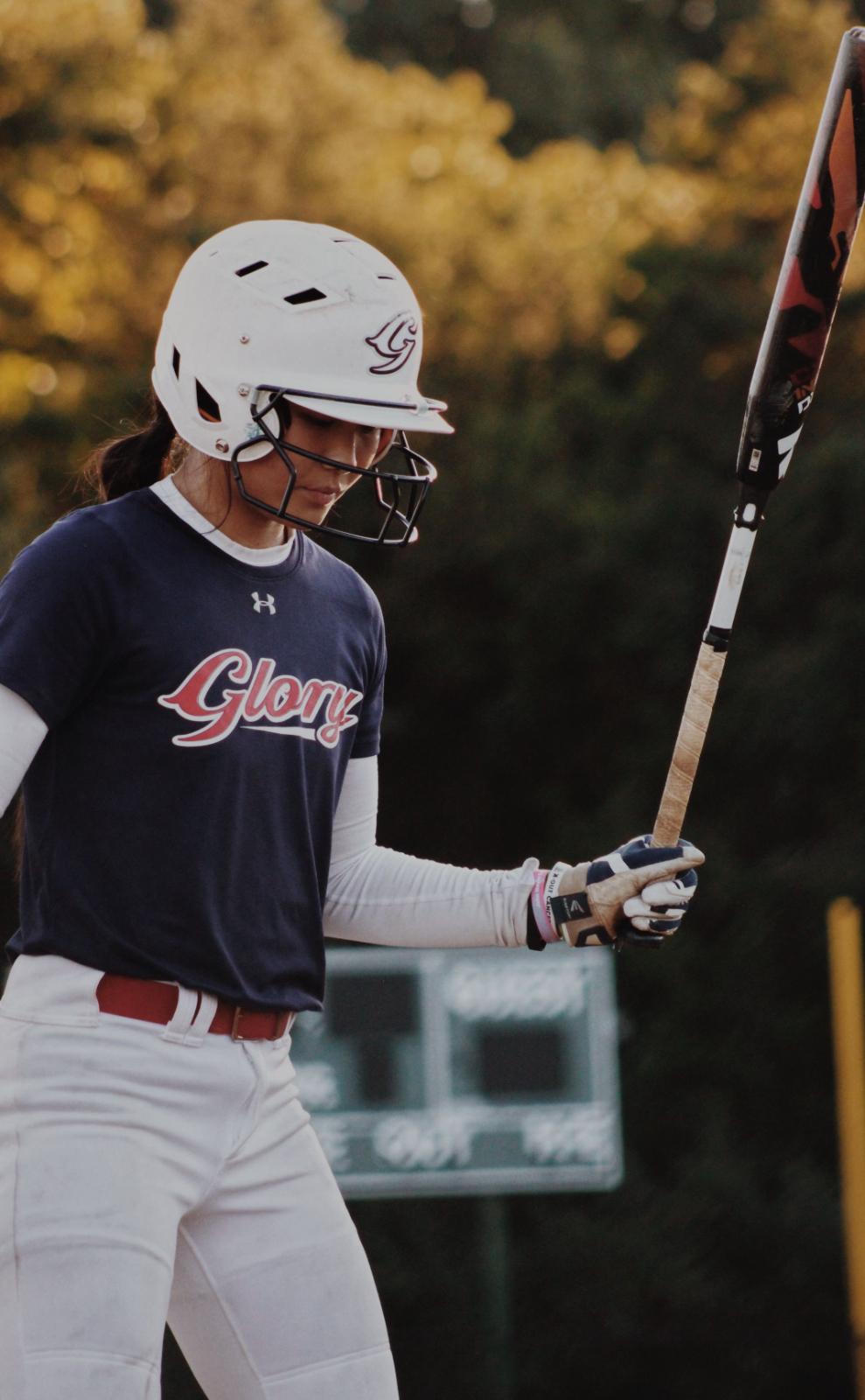