I grew up in Northern New Jersey. The youngest of four children, raised by a single mother, I found myself roaming the neighborhood a lot (GenX latchkey kid, go figure). This led to a LOT of backyard football and wiffleball games, along with plenty of driveway hoops. My town had the coolest Little League complex with multiple fields and games going on every evening and all day on Saturdays. I spent so much of my time there diving into pouches of Big League Chew, eating slabs of frozen pizza, and hanging with my friends.

When it came time to head off to college, it was assumed that I would follow all three of my siblings to George Washington University, but once I got a look inside Cole Field House, I was Maryland-bound. I don’t think I missed a single home basketball game during my time there and got the chance to see the ACC (back when it was THE basketball conference).

My first teaching job was at Wilson in DC. I became an assistant with the boys’ basketball team and after a few years was the head coach of the JV team. When I left there to come to MCPS (a school we can leave unnamed), I did not think about coaching again, but was approached shortly before the winter season to take the recently-vacated boys’ JV basketball job. Six years later, I stepped down to help at home with my two young daughters. A few years later, I filled in for half a season as JV girls’ volleyball coach when the coach had to go on emergency medical leave (I know NOTHING about volleyball!). That reignited the coaching bug in me and, with all the jobs at my school spoken for, I applied around the county for basketball jobs. The first one I interviewed for was… Churchill JV girls’ basketball (They told me come back in a few years LOL). I spent a year coaching at Hoover, then four years at BCC, where I got the opportunity to pursue another passion: SOFTBALL. I had turned down an opportunity to coach softball earlier in my career (the kids, again), but when the chance came around to take over the varsity program at BCC, I jumped at the chance. After one year (and the first division championship at the school since 1986), I left to take the job here and can’t say enough about how great it has been! (And six years after first applying, I got the JV girls’ basketball job too).

I live in the Churchill community and my oldest is currently a sophomore here with my youngest set to arrive in two years. My awesome wife Katie is also an MCPS employee and has dealt very well with being a basketball/softball widow all these years!

1. What motivates you to work hard?

As a teacher and coach, my main source of motivation is the student/athletes. How can I expect them to give their all and reach their full potential if I am not doing so myself? Even in failure, if you have given your all, there’s nothing to be ashamed of. Dust yourself off, try to learn from your mistakes, and fight another day!

2. What did you want to be when you grew up as a child?

I always wanted to write. I think I tried writing my first novel at the age of eight. As I got older, I wanted to be a sports writer. I even made the promise to myself that if I had to cut my teeth in a forgotten corner of the world (think: Utica) I would do it to achieve my goal. My dream school as a kid was Syracuse University and the Newhouse School there. I went to college still thinking this was my future, but things change (I know I’m doing what I was meant to do).

3. What is your favorite childhood memory?

There are so many, I have to just choose one? OK, I’ll say sitting 13th row at the Garden (that’s MADISON SQUARE Garden) to witness Hulk Hogan defeating the Iron Sheik for the WWF title. It was AWESOME! Disclaimer: I went back and watched it on YouTube recently and while that match is still awesome, the rest of the card that night was pretty lame…

4. What is the last book you read that you absolutely couldn’t put down?

I wish I still had time to read books. DBQs and essays seemingly take all my time these days. I think the last book I tore through was My Cross to Bear, the memoir of Gregg Allman. I’ve definitely become a non-fiction reader as I got older. The books I read generally break down into three categories: political, music biographies/memoirs, and sports.

I’ve always said this is an unfair question. How can you choose just one? You can’t go wrong with either of the first two Godfather movies, Goodfellas, Caddyshack, Full Metal Jacket…the list goes on and on, but I’m going to go with the one movie that if it is ever on TV, I stop what I’m doing and watch: Almost Famous. If we’re talking about sports movies, it is Hoosiers beating The Natural by a hair. If it’s a movie related to what I teach, All the President’s Men.

6. Who is your favorite band?

OK, from a difficult question to the easiest one: the Grateful Dead (really anything with Jerry Garcia involved). When I wasn’t in class in college, I was often on the road seeing them play up and down the East Coast. Once you “get on the bus” you don’t get off it…

7. What is your favorite holiday?

It’s an obscure, unofficial one, but Ed Balls Day (April 28). He was the former Shadow Chancellor for Labour. He (accidentally) tweeted his name one year on April 28 and thus began one of the great holidays. Festivus is also up there (Thank you, Frank Costanza).

8. If you could only eat one food for the rest of your life what would it be?

I love cooking so this is a tough one. Cajun food is my favorite type of food,  but if I have to choose one specific food, I’m going junk all the way: Reese’s Peanut Butter Cups.

9. Which famous person would you like to be best friends with?

Bill Walton. We’d sit around and talk about two of my favorite topics: basketball and the Grateful Dead.

10. If you could have a superpower what would it be?

I’ve loved reading the answers to this question, and I’m going to take a slightly different angle on this one. I figure if I have a superpower, I’d have to use it for good and be a superhero. What power would be most useful in saving the world? I’m going with the ability to manipulate matter. Now, I’m no science guy (I struggled mightily with science in high school), but the potential of this power seems limitless. 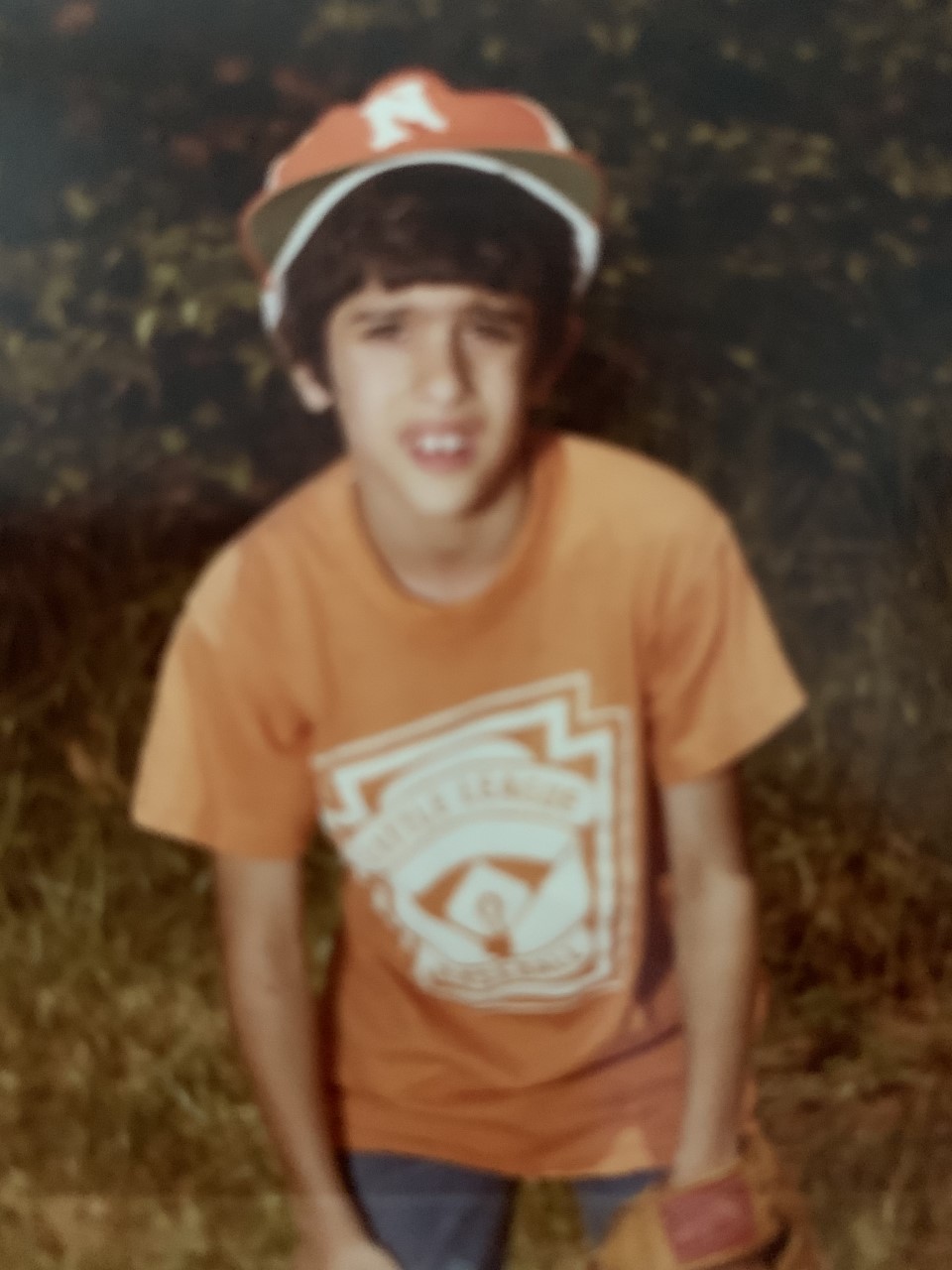