I was an Army brat as a child.  My dad served in the U.S. Army through most of my childhood so we moved around a bit.  My family is originally from Point Pleasant Beach NJ where I still have some family living. My dad was stationed just outside of Augusta, Georgia when I was born, however,  I was actually born in Cocoa Beach Florida while my parents were visiting my grandparents. We didn’t spend much time as shortly after my dad was then stationed in Germany (Just outside of Berlin) where my mom and I followed and lived until I was almost 4.  He was then stationed here in Maryland at Ft. Detrick in Frederick. We moved a lot while here, but it was always within Frederick.  I spent all of Middle School and High School here in Frederick where I played Golf, Baseball and Basketball growing up. Basketball was my passion and what I chose to follow through my early years of college.  After College I spent a few years in Oklahoma (Stillwater) as my wife was finishing up her degree from Oklahoma State.  We always knew we wanted to come back home where we settled back in Frederick and still currently live with our 2 kids, Kinsey (3) and Kaden (1 ½), and our lovely, hyper, Jack Russell (Bubba).  I started my coaching and teaching career when we moved back.  I started teaching P.E. at Cabin John Middle school where I have been for 10 years now.  My first coaching job was the head coach of the Freshman team at my old High School (Frederick High). The next year I took over the JV program where I was the head coach for JV and assisted Varsity for the next 5 years.  After that I spent a year as the Varsity assistant at Good Counsel in the WCAC (toughest conference in the country).  The next year I took the Churchill Boys Basketball position where I will be going into my 4th year at the helm.  It has been the best decision in my coaching career developing this program into the competitive program we are now as we just captured our program’s first regional championship in school history.

I would definitely say it’s the Army style work ethic my father instilled in me at a very young age that motivates me to work as hard as I do. He made it known from an early age that if you commit to something, you do everything you can to do and be your best.

2. What did you want to be when you grew up as a child?

NBA player of course :).  Outside of that pipedream I really thought about being a forensic scientist like from CSI (The original, not any of these spinoff ones). However when my dad got out of active duty he became a middle school math teacher and that school was the other that fed into my high school. When I met some of the kids who had my dad as a teacher when we got to high school, they always raved about how great he was as a teacher and role model, that they could talk to him about more than just grades because he built a solid relationship with his students and they knew he cared about them as people and not just math students. That is when I knew I wanted to become a teacher so I could have that same positive impact on the students that I teach.

That’s a tough question.  I had a lot of great memories as a kid so picking just one is hard. One of the first that popped into mine was playing hockey in the winters.  We had a cornfield behind our house that cornered to a creek.  In the winter when it would snow the creek would overflow and then freeze creating the perfect little ice rink to throw on the skates and have some good old winter fun on snow days.

One of my favorite books is John Wooden’s Pyramid of Success.  It’s a coaching book that the message also helps with with all aspects of life.

My next book I want to read and just haven’t found the time is Phil Jackson’s 11 rings.

Days of Thunder and Top Gun. Really random I know 🙂

I like all kinds of music, Red Hot Chili Peppers, Lil’ Wayne, Eminem, Dr. Dre, Jay-Z, Garth Brook, Tim McGraw.  I am a little all over the place with my music taste

Thanksgiving and it’s not even close.  With everyone so busy throughout the year, it’s nice to get everyone in one place for a calm day of amazing company, delicious food, and of course football!!!

Marc Cuban-  He is a huge basketball and sports junkie so it would be fun to talk sports but he is also very business savvy (I love Shark Tank). I would also like to pick his brain on the business front as well. 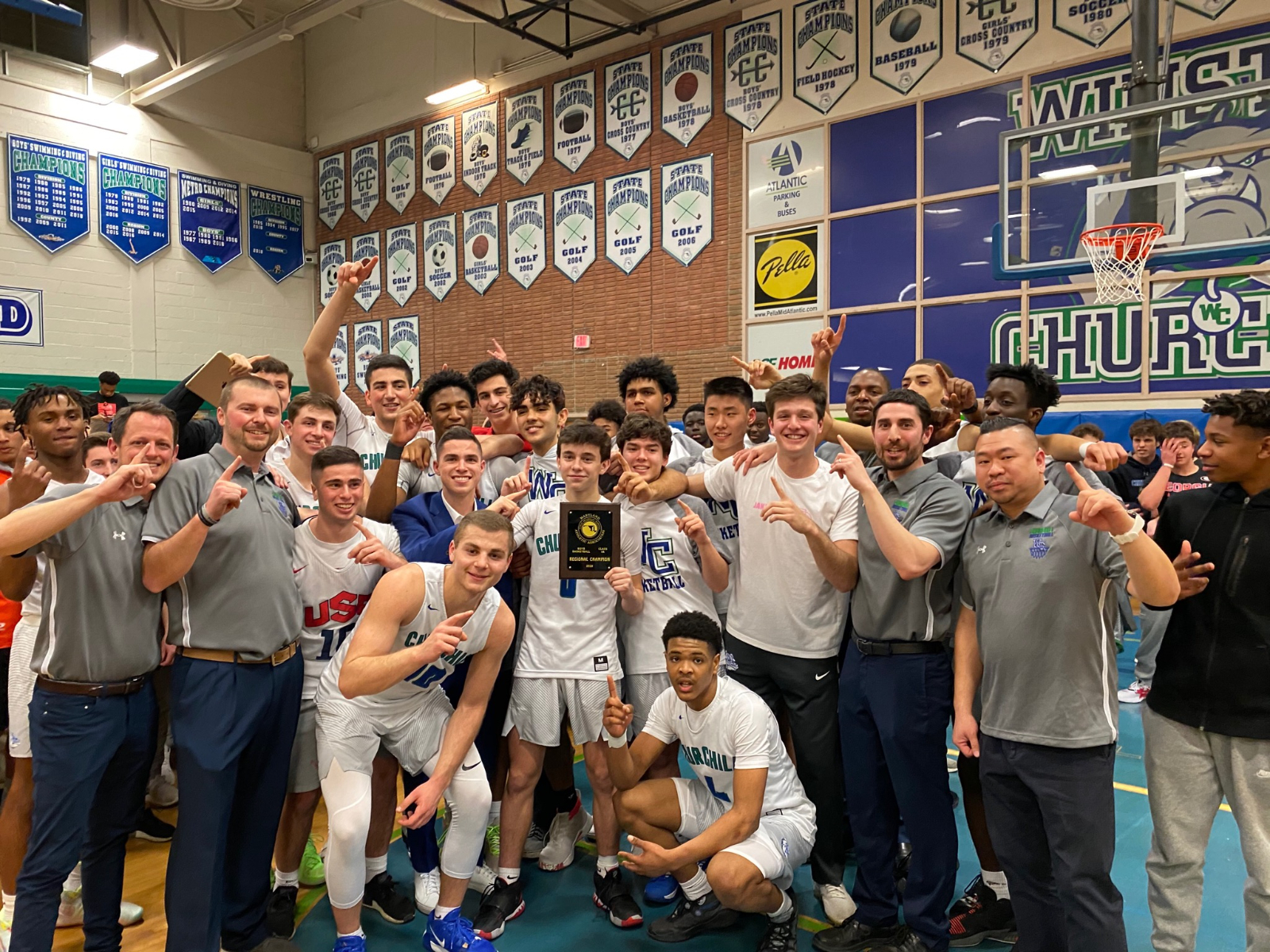 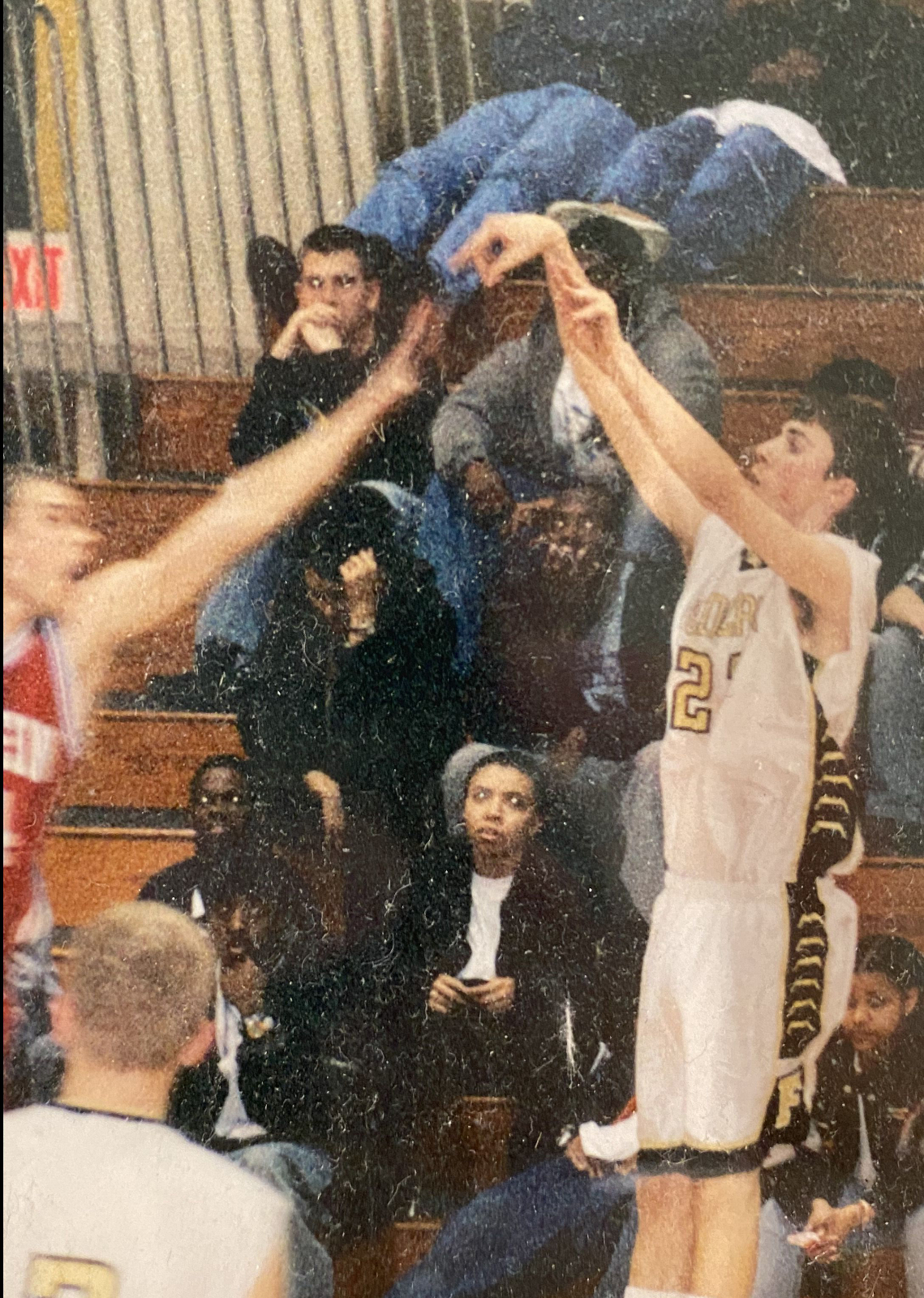 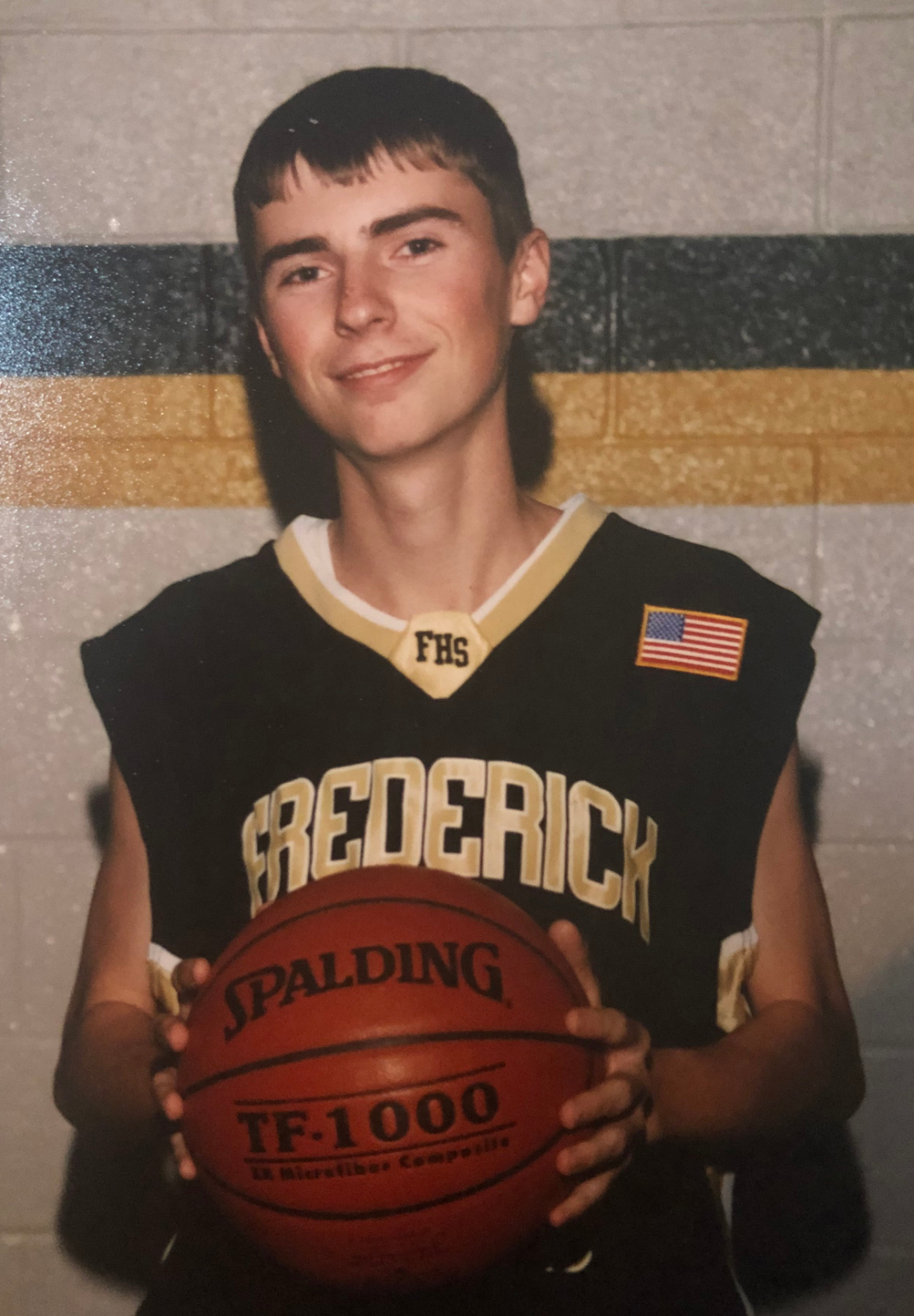 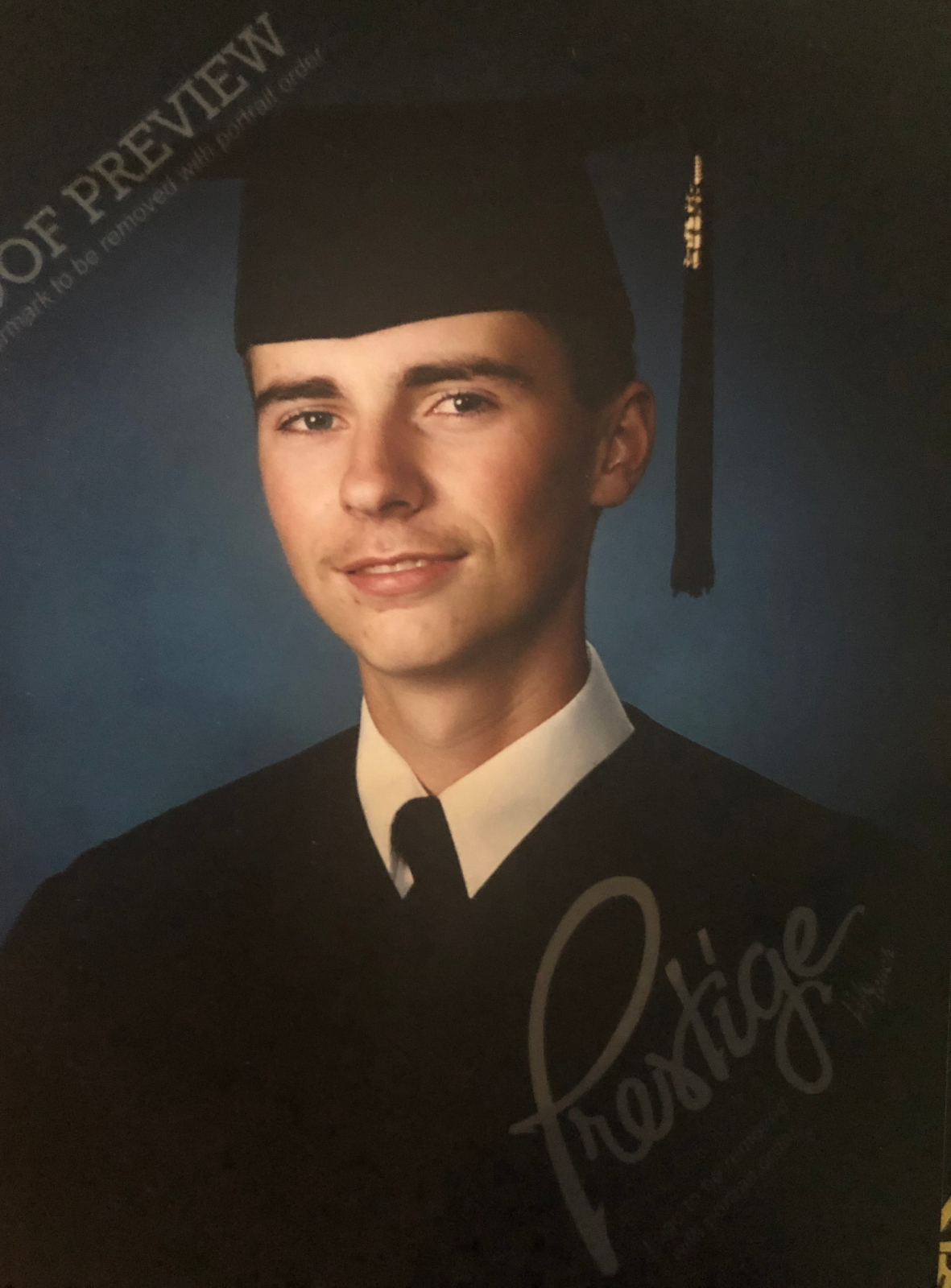 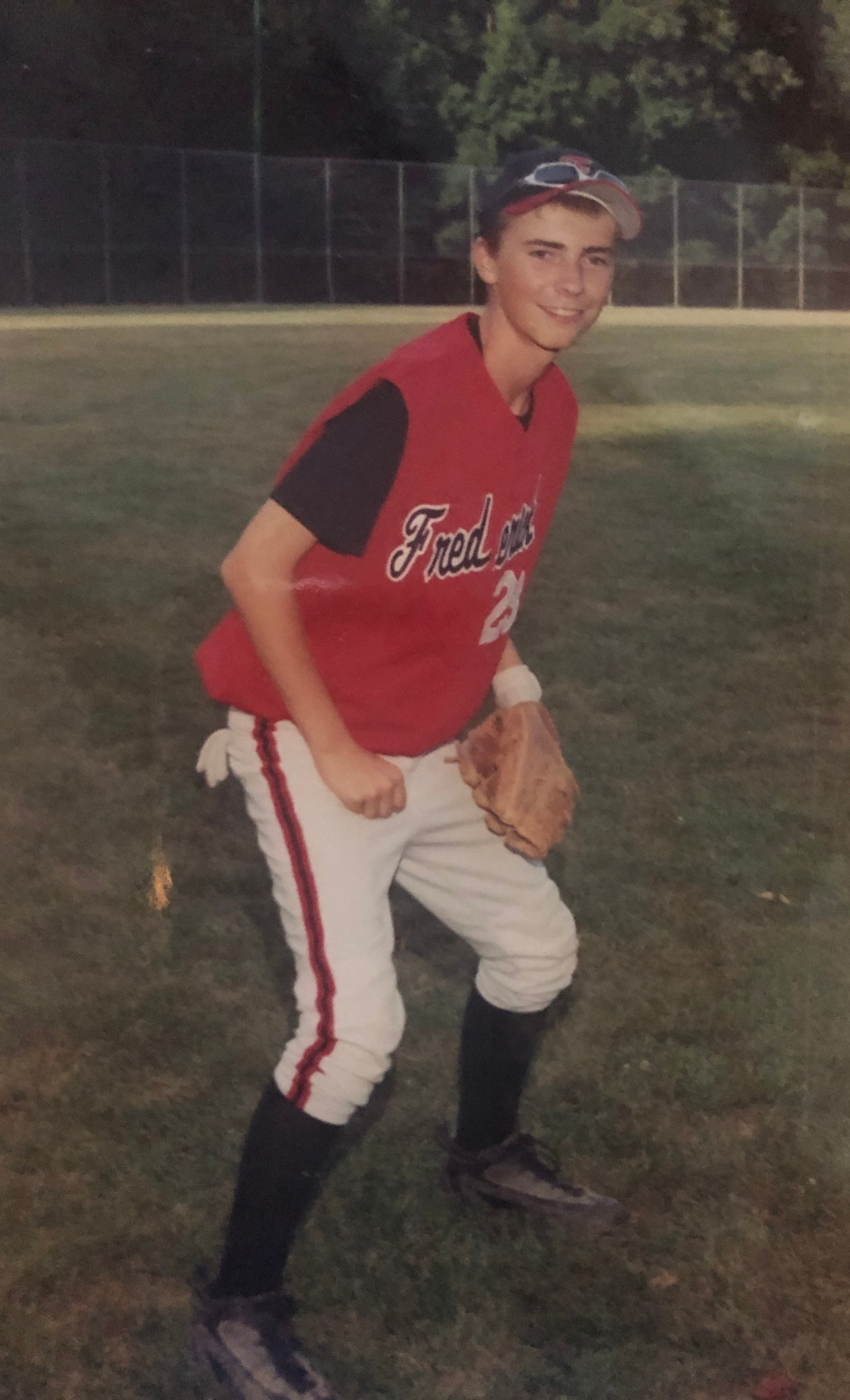 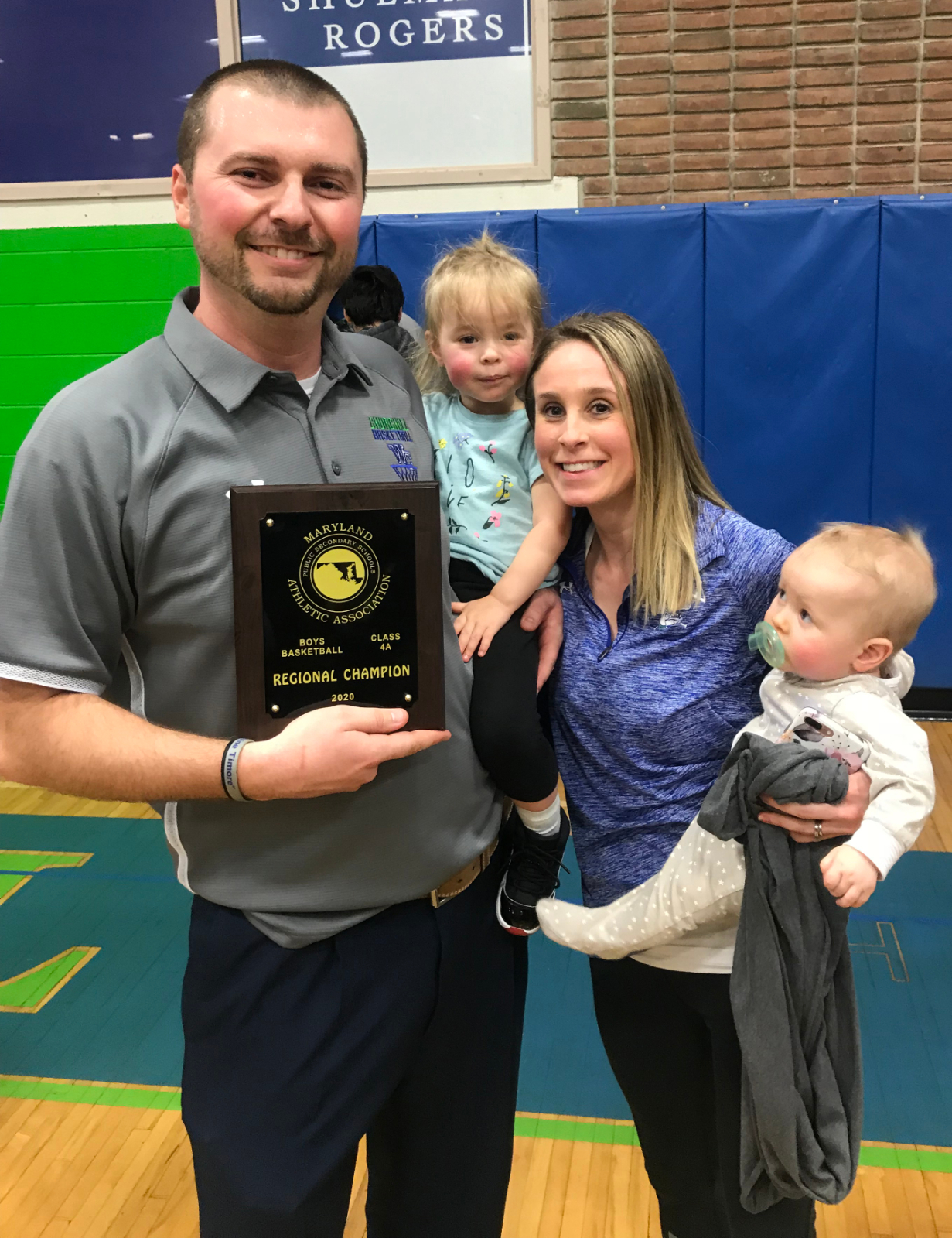