Today we want to introduce our Boys Volleyball & Girls JV Volleyball Coach JJ Rathnam. Coach Rathnam is a Bulldog to the core having graduated from Winston Churchill. So

My parents moved to the US in 1970 and I was born 4 years later at Suburban Hospital in Bethesda. 2 years later, my sister was born. We lived in Gaithersburg and Damascus before we moved to Potomac in 1987. I was a member of the final 9th grade class at Hoover Jr High School and then graduated from Churchill in 1992. I played on the Boys Varsity Volleyball team during my Junior and Senior years. These were the first two years of Boys volleyball in the county.

After high school, I graduated from the University of Maryland with degrees in Finance and Information Systems. I met my wife Priya at a University of Maryland Indian Students Association meeting during undergrad and we’ve been together since 1995 (married in 2004). We currently live in the Churchill neighborhood with our 3 kids.  Our eldest daughter, Kareena, is in 8th grade at Hoover MS along with our son, Michael, who is in 6th grade.  Our youngest daughter, Korra, is in kindergarten at Beverly Farms. Kareena and Michael both play club volleyball and were able to play in USA Volleyball Junior Nationals the year before last. They would have played last year too, but COVID….

The job that pays the bills is that of a Network Engineer/DoD IT Contractor at Ft Meade but volleyball is my passion. In addition to coaching the Boys Varsity and Girls JV volleyball teams at Churchill, I also coach for, and have recently been named Director of, the Maryland Volleyball Program, which is a boy’s travel volleyball club. I also coached for MVSA when Kareena first started playing club. It is a great privilege to be able to help grow the game I love in our area.

What motivates you to work hard?

b) I hate losing more than I enjoy winning

What did you want to be when you grew up as a child?

What is your favorite childhood memory?

January 4, 1992. 35 yard line, 12th row, RFK. Washington vs Atlanta Playoff divisional playoff game. The SEAT CUSHION GAME! I was there with my dad and Chief Z was right next to us. When Riggs went in for the touchdown to make it 24-7, the seats were rockin’ and the cushions were raining down… it was heaven.

Close 2nd: 1992 Summer Olympics in Barcelona where I got to watch the US Men’s and Women’s National Teams play.

What is the last book you read that you absolutely couldn’t put down?

“Ready Player One”. Nostalgia, video games, and an epic quest. What more do you need?

This is tough because I can’t decide between “The Godfather” and “The Godfather: Part II”. There does exist a 7-hour edition that puts all the scenes from both movies into chronological order. I believe it was called “The Godfather Epic” and it was shown on HBO.

Who is your favorite band?

What is your favorite holiday?

Christmas for all the family gatherings. A close second for me is Labor Day weekend because I’ve been playing in the NACIVT 9Man Volleyball tournament every Labor Day weekend since 2002. It’s a 3-day tournament that features teams from all over the US and Canada. I’ve been lucky enough to play on teams with my high school teammates, friends from college, and even guys that I used to coach at Blair and Churchill.

If you could only eat one food for the rest of your life what would it be?

It’s funny how the answer to this question changes over time. When I was in high school or college I definitely would have said lasagna. However, now my answer is Palak Chaat from Rasika in DC.

Which famous person would you like to be best friends with?

If you could have a superpower what would it be?

Flight. Anybody that doesn’t say flight after having to commute around 495 every day is lying. 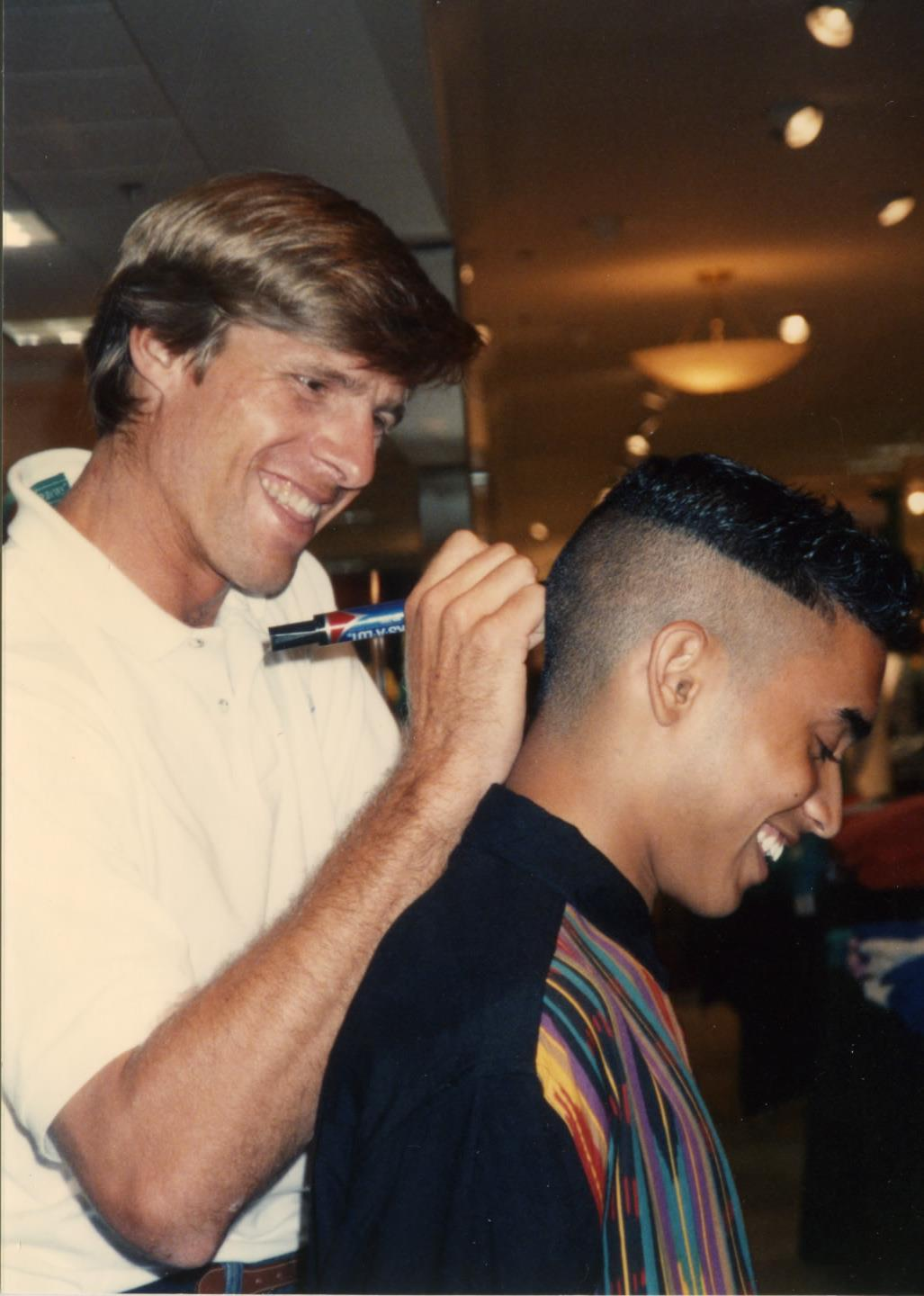 One of these guys is the greatest volleyball player of all time, Karch Kiraly, and the other spent too much of his parents’ money at Merry-Go-Round and Oaktree. Summer of 1992. 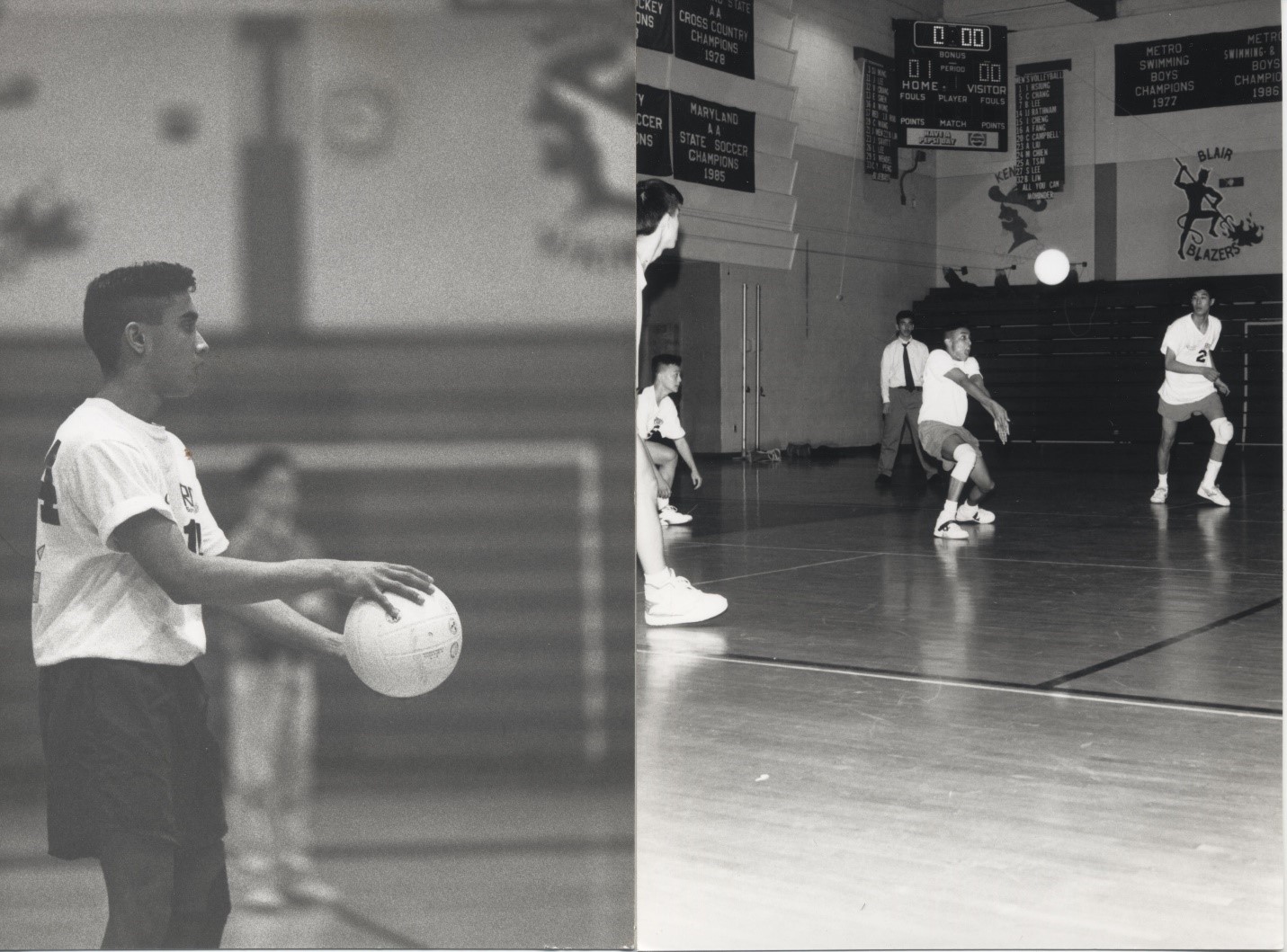 from my Senior year at Churchill 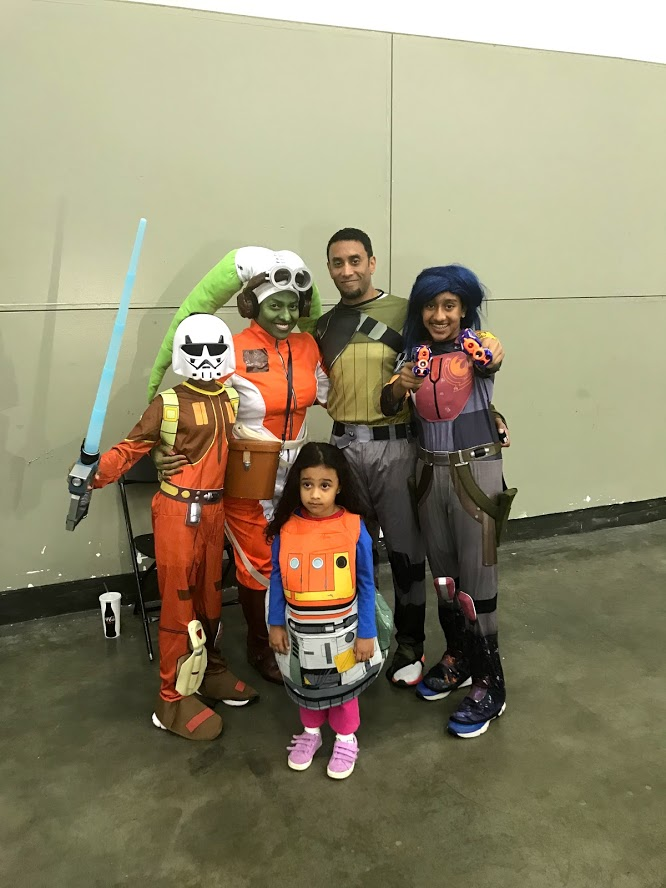 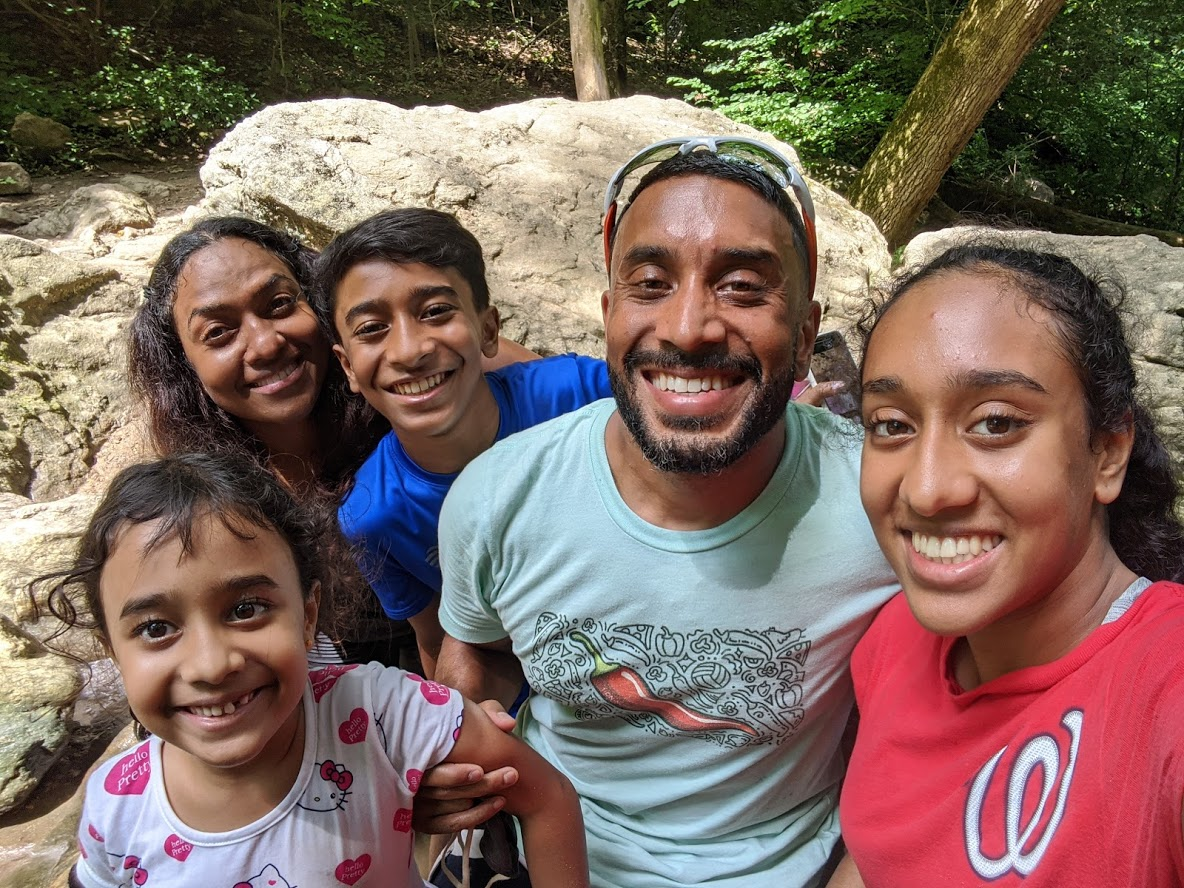