Today we honor 4 baseball players to wrap up our Senior recognitions. Thank you to all the seniors who contributed information to this and best of luck to you all moving forward! We are all so proud of who you have become these last 4 years and know that great things wait for you. 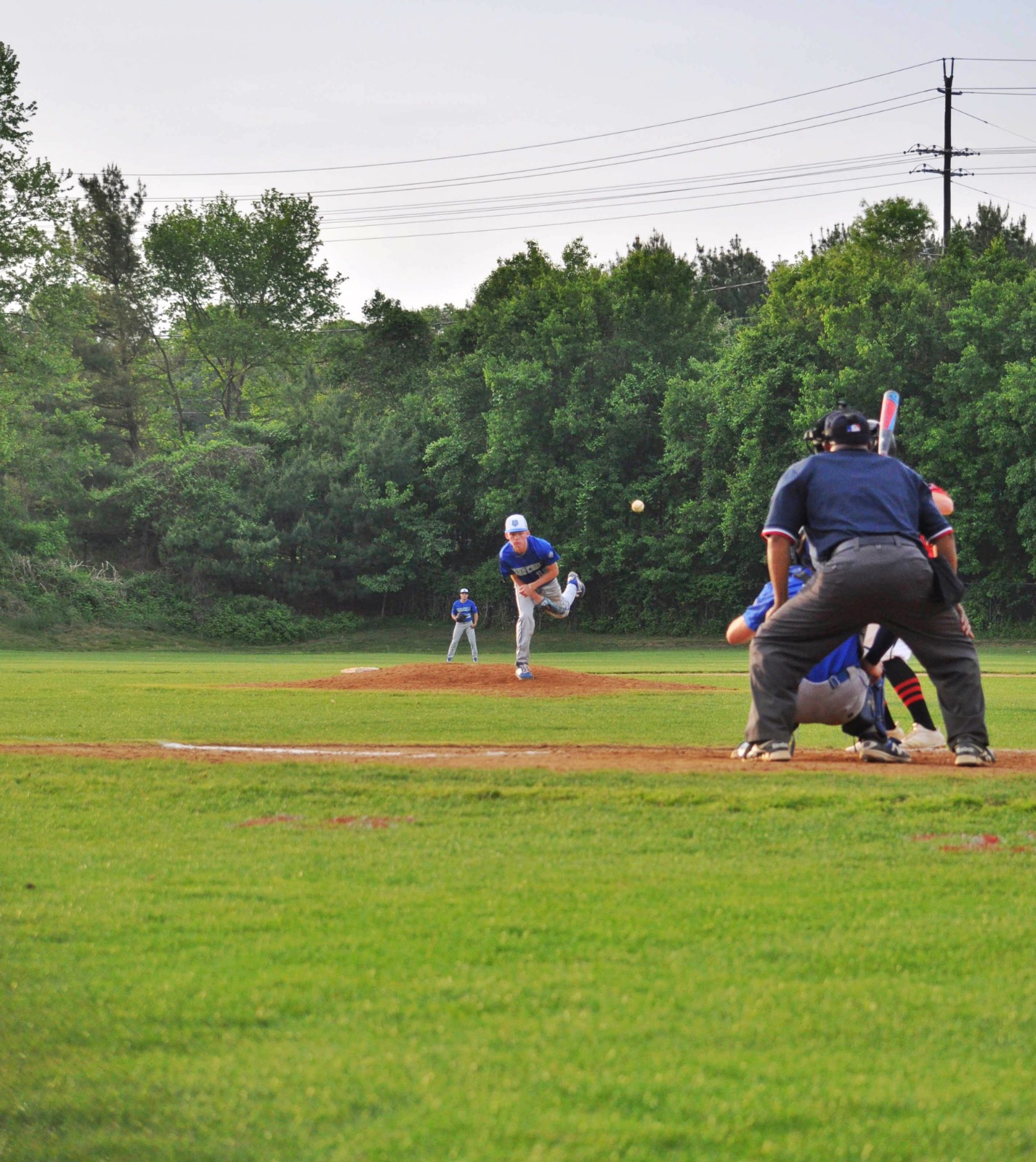 Ryan is a 4 year player for the baseball team. His favorite moment while on the team was this past fall when the fall team went undefeated and they won the championship. The entire fall season the team went out there determined to win and prove themselves before the spring season and it felt good to be part of such a well rounded team on and off the field. Ryan will attend the Ohio State University in the fall to study marketing at the Fisher School of Business. 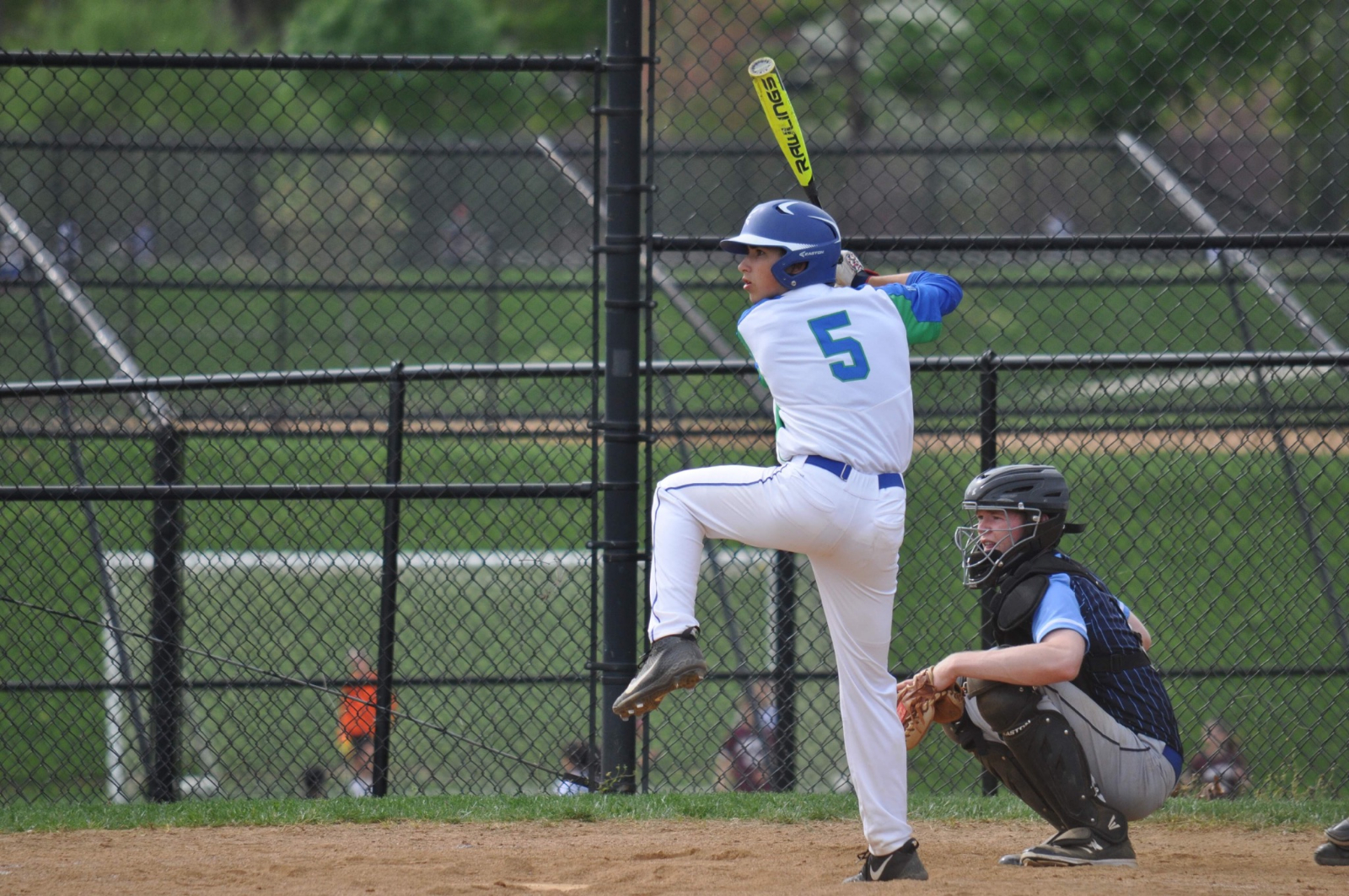 Ari is a 4 year player on the baseball team. He was a big fan of team dinners and he really liked how after every win last year the team got a picture together. The best thing overall is just spending time and having fun with your teammates. Ari will be attending Lynn University in the fall to study Criminal Justice. 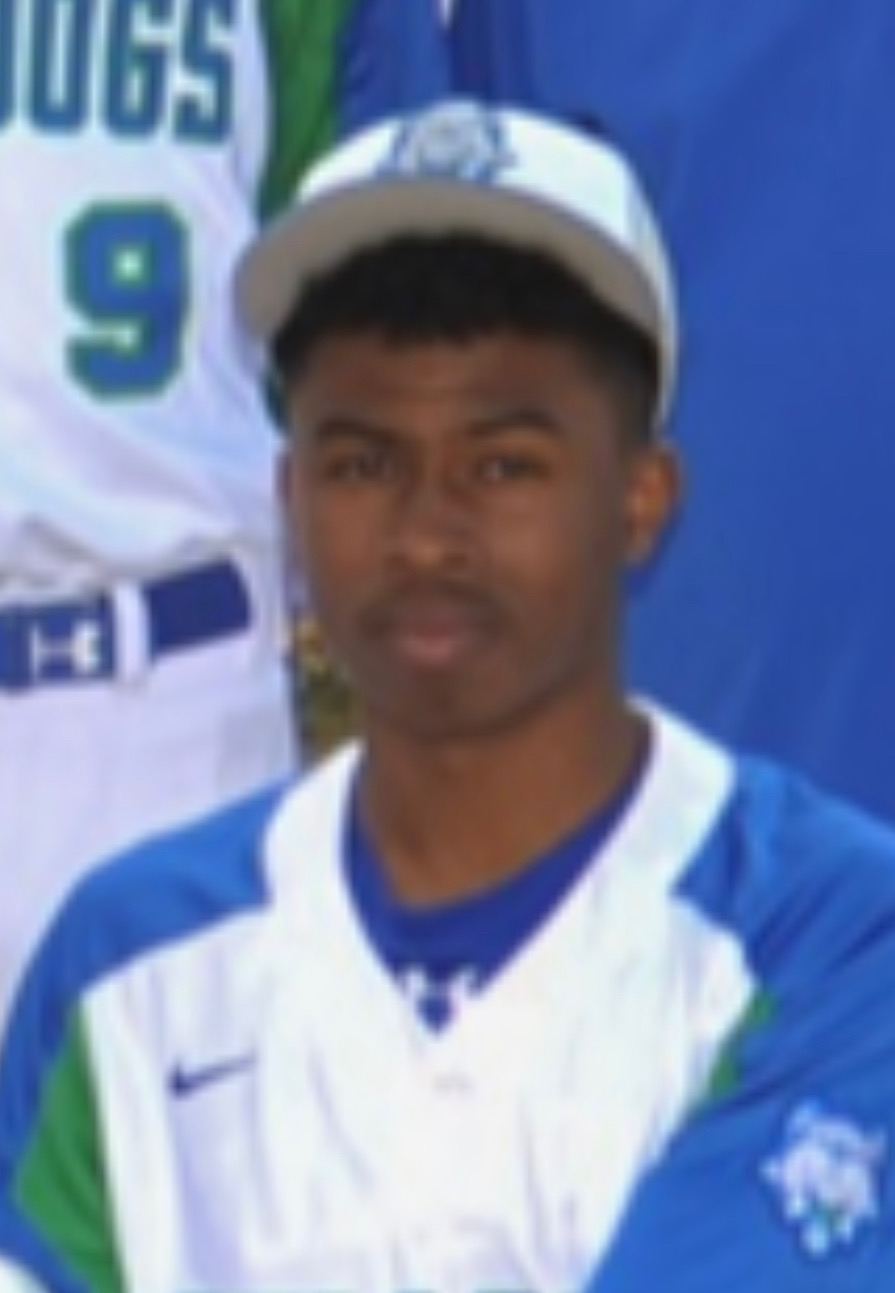 Aaron played for 2 years on the baseball team. His favorite moment was hitting a double his Junior year vs RM. Aaron will attend The University of Southern California in the fall. 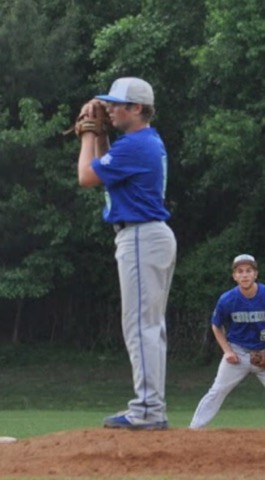 Ben was a 4 year player on the baseball team. His favorite moments include all the playoff shenanigans that occured to keep the team in games. Ben will pursue event productions for esports or go to school as a communications and television broadcast major following high school.